One expression of the historic Christian gospel is this: We are more sinful and flawed in ourselves than we ever dared believe, yet at the very same time we are more loved and accepted in Jesus Christ than we ever dared dream. This double gospel formulation – sinful yet loved – highlights the radical nature of God’s free, unconditional grace offered in Jesus Christ. It is the key to our community and the motivation for all we do.

We believe that Jesus Christ, through his Word, sacraments, and prayer, bends down to whisper in our ears that he has come to redeem, renew, heal, and restore us and all of his creation. God is smiling at us in the person and work of Jesus Christ. What do you normally do when someone smiles at you? You smile back. Our response to God’s grace in Jesus Christ is to smile back with our whole lives by seeking to:

These are our convictions. But whatever your beliefs or doubts, City Church is a place for you to explore Christianity and grow in your understanding of who Jesus is and what it means to follow him in community with others in Asheville. We are here for those already persuaded to follow Jesus, and for the unconvinced. We are here for the lost and the found, the burned and the recovering, the apathetic and the motivated, the bored and the enthusiast, the cynic and the optimist.

We invite you, no matter your beliefs or doubts, to explore the gospel and the Christian life at City Church. All are welcome. 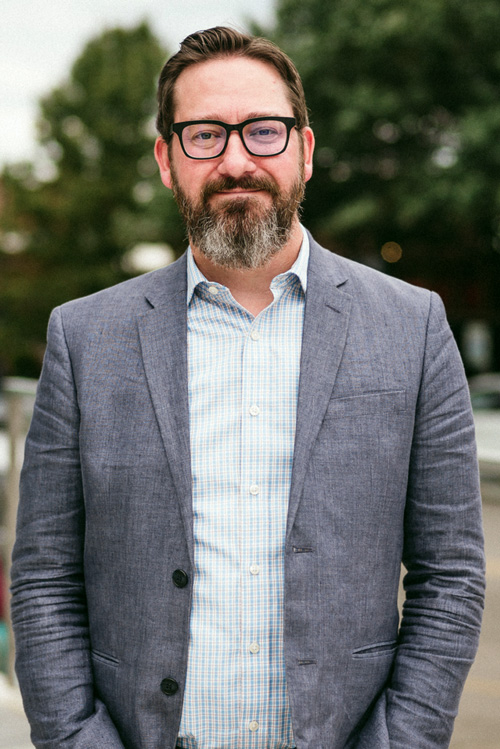 A convert to Christianity in his late teens, Duff is continually amazed by God’s grace as he approaches the end of his second decade in full-time pastoral ministry. He loves sharing the gospel in a winsome way in a city that can be skeptical, dubious, and questioning of Christianity, like he once was. He also enjoys encouraging and empowering the congregation of City Church to live faithfully and lovingly as Christians wherever they live, work, learn, or play.

Duff is a graduate of Clemson University with a degree in Forestry and Wildlife Biology (1996), and Covenant Theological Seminary in St. Louis, MO with degrees in Master of Divinity (2000) and Master of Arts in Counseling (2002). Prior to being called to Asheville to plant City Church, he served at First Presbyterian Church in Columbia, SC as Associate Pastor of Adult Education and Outreach from 2002 – 2011.

Duff and his wife Kristi got married in 2008, welcomed their first daughter Olivia in 2009, moved to Asheville in May of 2011, and shortly afterward welcomed a second daughter Eliza into the family in July of 2011. A third daughter, Piper, followed in January of 2014. City Church organized as a congregation of the Associate Reformed Presbyterian Church in September of 2018. 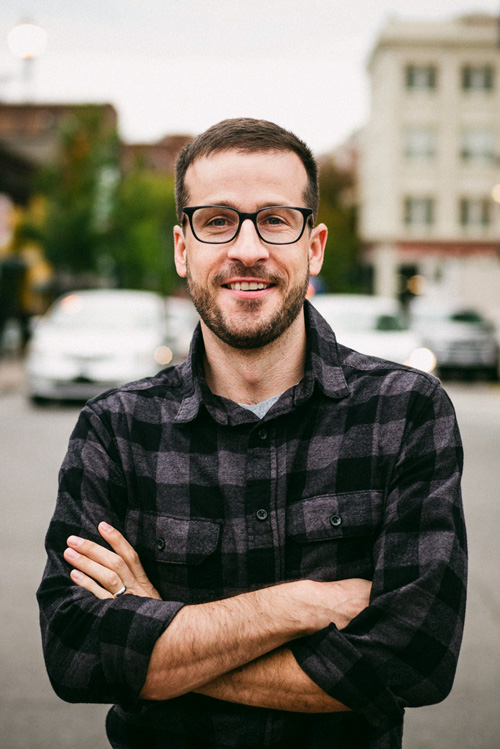 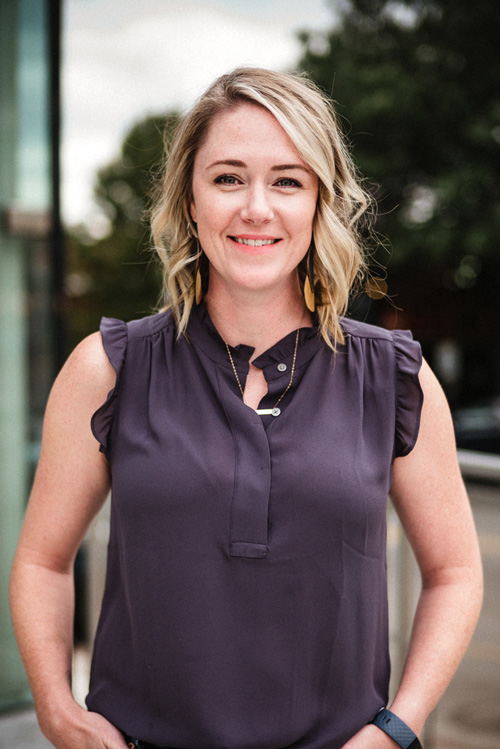 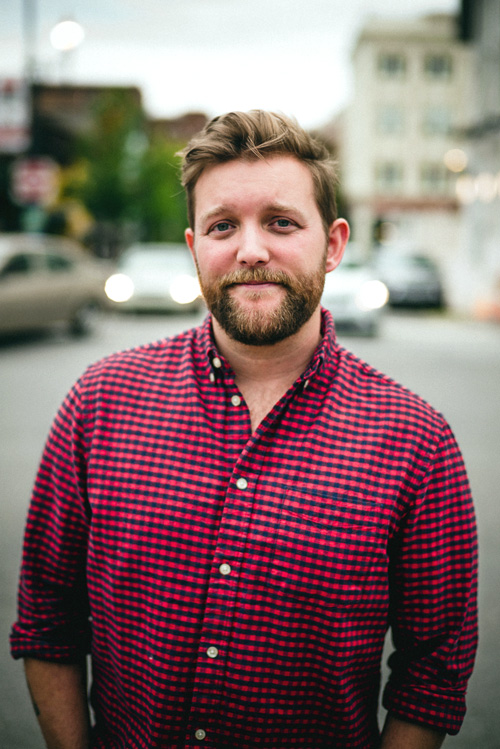 Vision: City Church seeks to impact Asheville and the world by raising up people who’ve been transformed by the gospel of Jesus Christ, and who seek to bring his renewing power into every sphere of life.

Mission: We desire to foster a community of love that reaches out with the historic Christian truths of the gospel by proclaiming, celebrating, and demonstrating God’s grace in Jesus Christ.

Aim: To be a church where people can:

Explore the claims of Jesus Christ.
Expand their faith and trust in him.
Experience the grace of God in community.
Employ their resources for the glory of God and the welfare of the city.
Extend the hope of Jesus Christ to Asheville and beyond.

In the early part of 2012, a few people started meeting weekly in the apartment of Duff and Kristi James to pray, discuss, and dream of what God could do through us. From its first meeting, City Church has sought to grow into a vibrant congregation that seeks to reach out with the historic truths of the Christian gospel and meet the needs of the city in the name of Jesus Christ.

Though a newer church, it isn’t new in its beliefs and practice. City Church wholeheartedly embraces the historic Christian faith expressed in the ecumenical creeds of the universal church (e.g. the Apostles‘ & Nicene Creeds).

We are committed to the theological heritage of the Protestant Reformation as a member of the Associate Reformed Presbyterian Church, one of the oldest denominations in America. Both the denomination and City Church of Asheville are grounded in the historic Reformation theology of the Westminster Confession of Faith.

@CityChurchAVL
Our next Discover City Church is on the books! Joi

Our 3rd-6th graders had a blast meeting up last ni 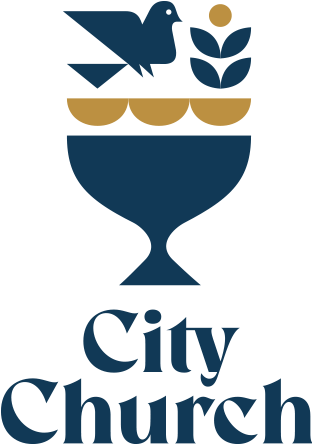